Annette McGivney was recognized with two awards in October 2016 from the International Regional Magazine Association’s annual IRMA awards. McGivney received second place for the prestigious “Magazine Writer of the Year” Award for five feature stories she wrote for Arizona Highways magazine in 2015. Noted the judges: "[McGivney] makes every story deeply personal, bringing each of her subjects alive on the page, and bringing the reader into her world." In addition, McGivney accepted the Award of Merit in the Nature and Environment category for an Arizona Highways story she wrote about Mexican wolves on the White Mountain Apache reservation. 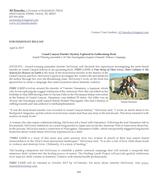 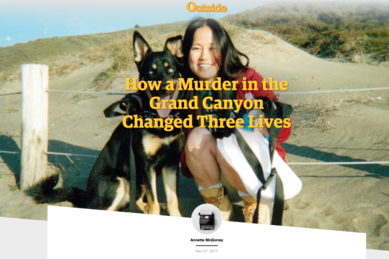 Click here for the latest news and reviews of Pure Land