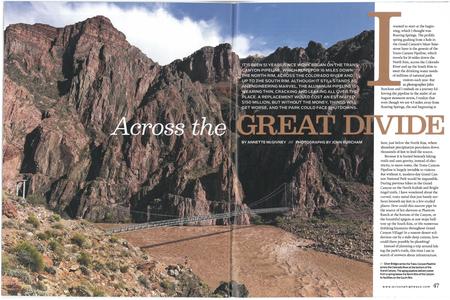 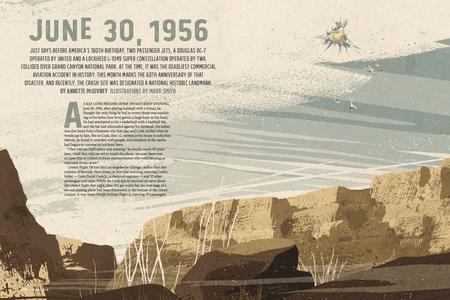 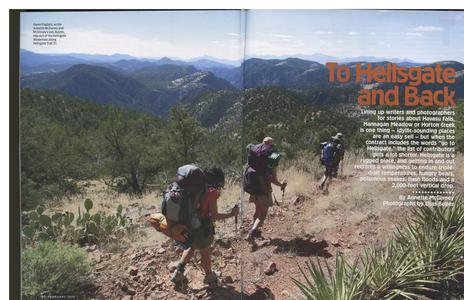 "Ba'Cho," Arizona Highways, Aug. 2015. Winner of the 2016 IRMA Award of Merit in the Nature and Environment category from the International Regional Magazine Association.

"To Hellsgate and Back," Arizona Highways, Feb. 2013. Winner of the 2014 IRMA Award for Best Travel Feature from the International Regional Magazine Association. 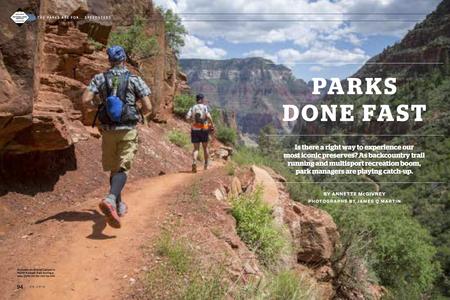 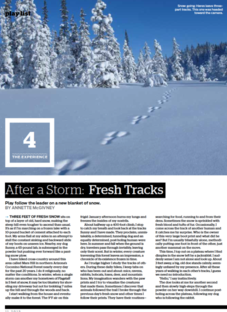 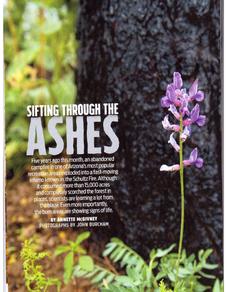 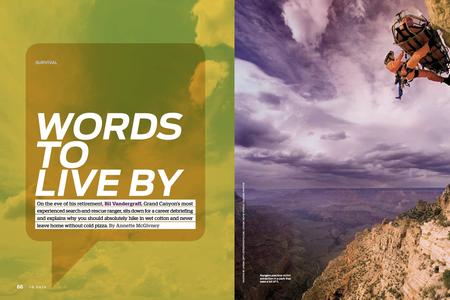 "Across the Great Divide," Arizona Highways. Winner of the 2017 IRMA Gold Award in the General Feature category from the International Regional Magazine Association. 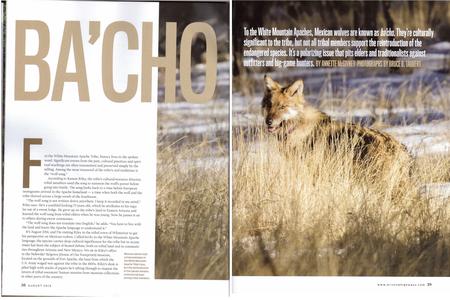 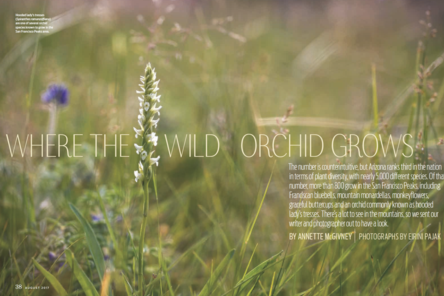 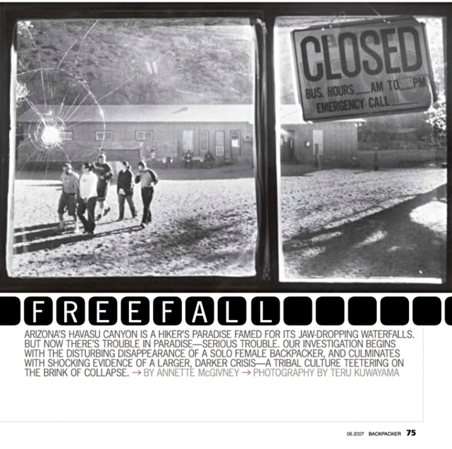 As an award winning outdoor writer and environmental journalist, Annette McGivney is published in a variety of national magazines and newspapers and is the Southwest Editor for Backpacker magazine. Her stories have appeared in Backpacker, Arizona Highways, Sunset, Outside, The New York Times Magazine, The Los Angeles Times, Wilderness (the magazine of The Wilderness Society ), and Runners World. 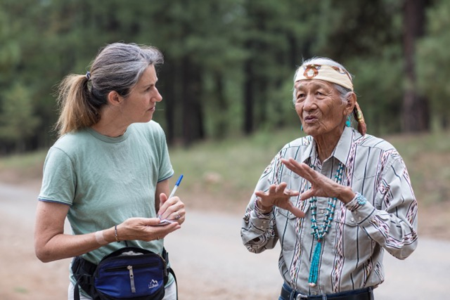 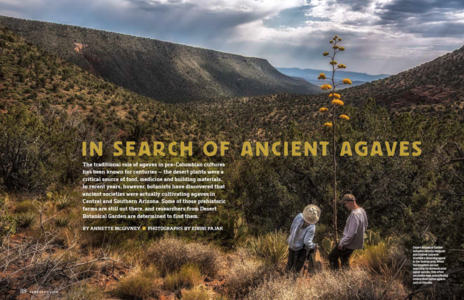 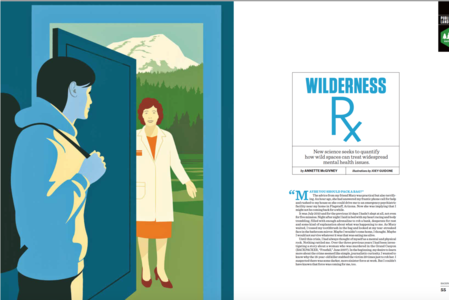 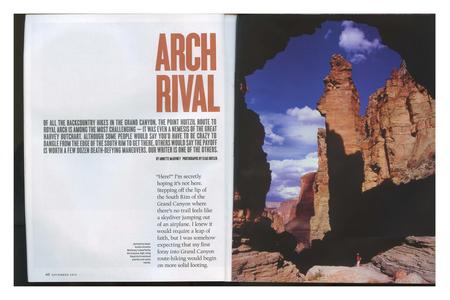 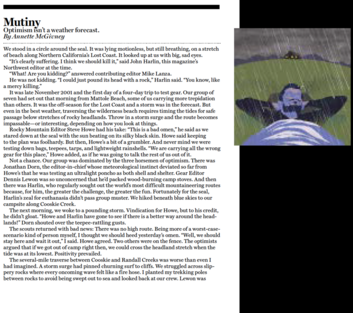